What You Should Never Put In Washing Machine 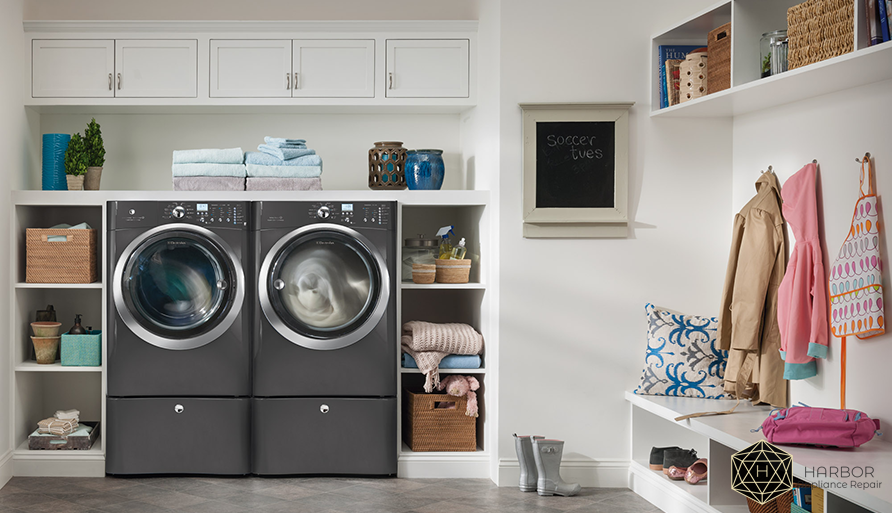 What You Should Never Put In Washing Machine

The invention of a washing machine has greatly simplified the life of housewives. However, despite the desire to throw all the dirty clothes and home textiles into it, you should know that there are things that can not be washed in a washing machine. Some of them can deteriorate after such washing, while others can damage the drum and other parts of the machine.

Where is it said?

Before washing, carefully read the label on the clothes. If it has a sign indicating hand washing (basin with water), then for such a thing machine wash is counter-indicative. Also, the instructions of the washing machine usually have recommendations on which mode you can safely wash this or that type of fabric.

What things can spoil?

Do not wash clothes  which must keep a rigid shape. It’s about hats, coats, suits. Such things and hand washing is not always suitable, it is better to immediately give them to dry cleaners.

In general, washing in the washing machine is not suitable for many wool knitted things and knitwear. Such clothing can shrink, stretch out and lose shape.

It is undesirable to wash things in which bright colors and light colors are combined. For example, red and white. If the fabric fades, then the clothes will be spoiled.

Also it is impossible to wash clothes from leather and its substitutes. This applies to shoes. Machine wash also “kills” suede and nu-buck shoes and shoes of poor quality.

What things can  damage a washing machine?

Do not put in the things that are more than the mass allowed by the manufacturer. And to assess their weight is not in a dry form, and in wet. There are things that absorb a lot of water, due to which their mass increases several times. For example, pillows, blankets, mattresses, thick down jackets. Their washing can lead to breakage of the drum or engine of the machine.

Damage to the machine’s work may be clothing that is heavily polluted with stains of oil, alcohol, gasoline or kerosene. To prevent the evaporating liquids from getting into the drum, they should be ventilated on the balcony beforehand, and then wash the stains with your hands.

Particular attention should be paid to small things, such as laces, handkerchiefs, ties, underwear. They can only be pre-laid in a special bag. So these items of the wardrobe will not be able to penetrate into the tank and deserve it.

If the clothes have metal elements (buckles, chains, rivets), which can break off during washing, it is better to wash these clothes in a bag. The detached parts are able to scratch the upper protective layer of the drum, because of which it can later start to rust.